Going Green is Trendy For Your Property 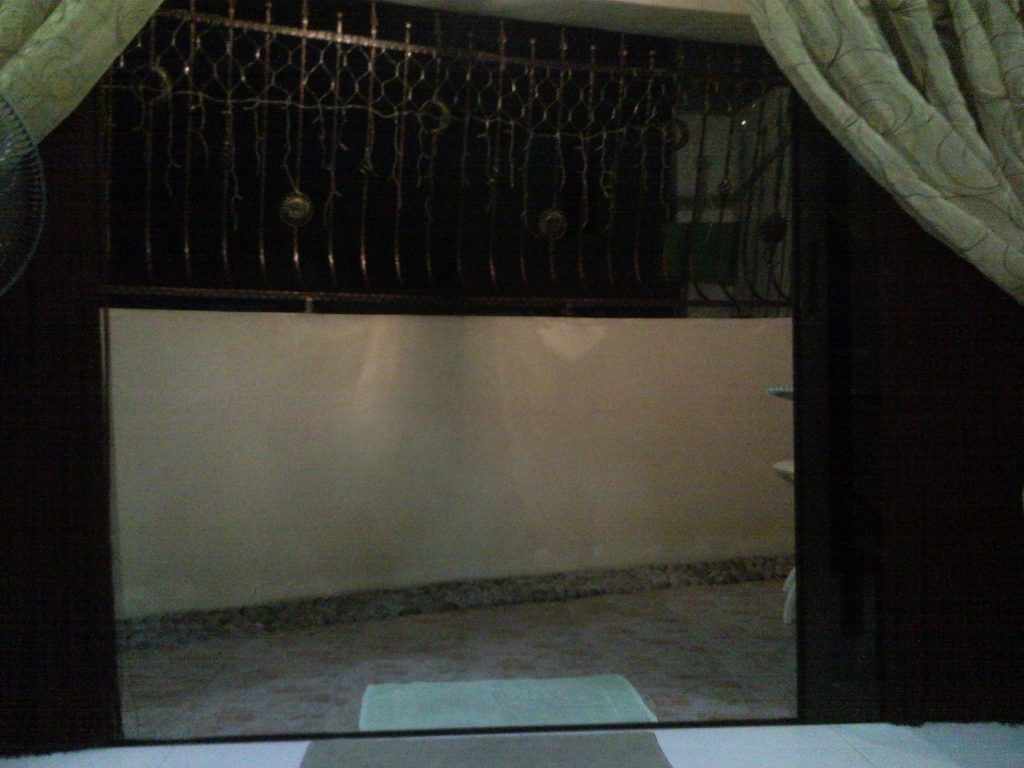 Going Green is Trendy For Your Property

More than 1 million U.S. households now warm their homes in the winter with heat from the earth instead of using furnaces or fuel lines. Elton John, Virgin Airlines chief Richard Branson and Microsoft co-founder Paul Allen use ground-source energy in their homes.

Even George W. Bush has a geothermal system in his vacation home in Crawford, Texas. Designed by architect David Heymann, Prairie Chapel Ranch captures solar energy and has a cistern that gathers rainwater and wastewater, purifies it and then uses it to irrigate the greenery around the presidential vacation home.

Reducing the size of your carbon footprint and increasing the number of renewable energy systems you use is becoming something to brag about. From geothermal systems to wind turbines to solar panels, going green is starting to get glamorous, as well as being politically correct and simply forward-thinking. As renewable and conservationist technologies become economically competitive with traditional fuels, several alternative-energy companies saw demand skyrocket in 2006.

“The green-energy movement is growing in leaps and bounds,” says Paul Glenney, a director of energy initiatives at AeroVironment, a California company that makes sleek wind turbines that can be mounted on buildings. Glenney calls these examples of “kinetic architecture,” and they point to consumers’ increasing demand for more-elegant products.

John Thulin, the president of Scandia Contractors, a geothermal company in Southampton, N.Y., says that though demand is up, most customers initially don’t even know how the systems actually work. Geo-exchange systems usually pump thermal energy into your home in one of two ways.

A closed-loop system pumps a mixture of water and nontoxic antifreeze through a series of sealed pipes buried about six feet under ground. The pipes look like a “horizontal slinky,” Thulin says.

An open system — most commonly used in Long Island, N.Y., thanks to the aquifer — draws water from a lake, pond or well. The water moves through a heat exchanger, which extracts its thermal energy and then returns the water to the source. In warm weather, both closed and open systems work in reverse: Air vents remove hot air from rooms and send it to the heat pump, which transfers the excess heat back into the earth.

More than 2,000 homes on Long Island use geothermal heating and cooling systems, based on the number of Long Island Power Authority rebates dished out, says Thulin, who has installed or sold more than 100 systems from Maine to Maryland since 2000. The typical installation cost for a 2,500-square-foot home that already has a built-in air distribution system ranges from $20,000 to $30,000.

Geo-exchange systems require more upfront costs, but once they’re installed they cut down dramatically on monthly heating and cooling costs, saving homeowners 30% to 70% in the heating mode and 20% to 50% in the cooling mode, according to the Geothermal Heat Pump consortium, a national organization that connects consumers, contractors and architects, and provides information about rebates. The 1 million geothermal systems in the U.S. currently eliminate more than 5.8 million metric tons of CO2 annually, or take the equivalent of 1,295,000 cars off the road, according to the consortium.

Wind turbines are spreading beyond wind farms to people’s homes.

Since 1980, Bergey Wind, a pioneer company in residential wind energy, has sold turbines in more than 90 countries, from Saudi Arabia and Africa to the United States.

“We have always been concerned with aesthetics,” said Karl Bergey, an aeronautical engineer who is the company’s co-founder and CEO. “The design of our turbines is simple: three blades, no gear box and only a few moving parts. People just put them up and they run. There is no scheduled maintenance.”

Bergey Wind moved to a bigger factory in Norman, Okla., in August 2005. Increased demand for turbines in 2006 has put them on back order until March or April 2007.

The Bergey turbines come in two sizes. The smaller model is meant for off-the-grid home use in the United States and for rural electrification programs in developing countries. The larger model is meant for homes already connected to the electrical grid and in a moderate wind area can provide most of the electricity needed for an average house. Since its introduction in 1983, this type of turbine has been installed in more than 900 sites worldwide.

AeroVironment has just started selling “microturbines.” Its Architectural Wind series offers a different mounting option: The turbines can be installed on commercial buildings. The company showed this design at Wired magazine’s Nextfest conference in New York in September 2006.

“People just went gaga over it. I keep getting calls from people saying, ‘I have to put that on my house,’ ” says Glenney, of AeroVironment. Currently, the small turbines have optional architectural canopies to “dress up” a commercial building. A typical turbine system costs $60,000, with an additional $30,000 for canopies that adorn the turbines and prevent birds from flying into them.

Duogen, a British wind company, will publicly launch a stylish retro turbine called the StealthGen in 2007. It builds on designs the company developed for yacht turbines and can be used in residences.

The sun generates enough energy in one hour to power the electrical demand of the entire world for one year. The key is capturing this energy and converting it to a usable form. Sharp Electronics has become the world leader in solar products by tackling this challenge.

Solar panels are made of thin layers of silicon. When sunlight strikes the cells, chemical reactions release electrons, generating electrical current. Sharp’s panels are either square — roughly the size of a computer monitor — or triangular. They fit into racks that hug the roof of a house. An inverter converts the electricity into a current that can be used in homes. And a monitor lets residents view the electrical output, power consumed and CO2 reductions generated.

Though solar panels began as a “boutique business” for Sharp, says Marc Cortez, from the company’s solar division, they now represent one of Sharp’s biggest growth areas. California makes up three quarters of the company’s U.S. market; several states offer rebates to homeowners. Unlike wind turbines, which can make a powerful visual statement, solar panels are more subtle. Over the past several years, Sharp has developed ways to integrate the panels into house roofs more seamlessly.

Sharp is also creating programs to offset the installation cost, which is approximately $31,500. It recently teamed up with CitiMortgage to offer a home-equity financing program for solar-energy systems. Instead of dipping into savings or applying for a loan, homeowners can use the equity in their homes to help offset the cost of installing solar panels on the roof.

While green technologies are making inroads across the U.S., penetrating the dense downtowns of cities will be more tricky, at least for do-it-yourself homeowners. Thulin, the geothermal contractor from Southampton, installs systems in New York’s boroughs but not yet in Manhattan. “It’s difficult to drill a hole without hitting the F train or power lines, so that limits what we can do in Manhattan despite the demand,” he says. Zoning laws are much stricter in built-up city areas, and few buildings have the space needed for turbines.

But entire apartment buildings are becoming solar-powered. And the skylines of U.S. cities are changing: The 18-story Federal Building in San Francisco, for instance, will be the first office tower in the nation to eliminate at least 70% of air conditioning by using a computer-controlled skin that adjusts to the weather.

In the meantime, Americans will keep looking to foreign pioneers from Britain, Japan and Germany — decades ahead, by some estimates, in their development of cleaner energy for the home. By way of example, the entire city of Reykjavik, Iceland, is powered by geothermal waters.

“Green buildings and homes are healthier, improve productivity and make happier employees and residents. And, by the way, they save energy,” says AeroVironment’s Glenney. “Who doesn’t want that?”